The Heimann estate was established at the 18th century, although development was later slowed with the Great Depression and the second World War. In the 1990s, Zoltán and Agnes Heimann, both trained economists, took over their family namesake, reorganising the viticulture and winemaking. The work in the vineyards is at the heart of what they do – so much so, that in 2009, they moved to Szekszárd, an appellation that covers the easternmost stretches of the Transdanubian Hills, to dedicate all their efforts to running the estate. Most recently, their son, Zoltán Jr, has taken over the winemaking responsibilities. Although the Heimanns work with major international varietals, we believe their terroir is best expressed in wines produced from local varietals, notably Kékfrankos (Blaufränkisch) and Kadarka: round, elegant and fruit-forward. 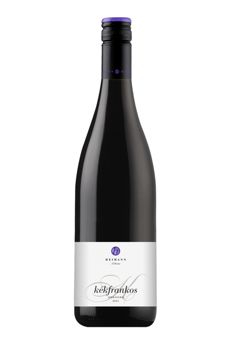 Top Selection is dedicated to sourcing from passionate producers who are the driving forces of their respective regions.

SEE ALL PRODUCERS
This site uses cookies. By continuing to browse the site, you are agreeing to our use of cookies.
Read MoreAccept
Manage consent